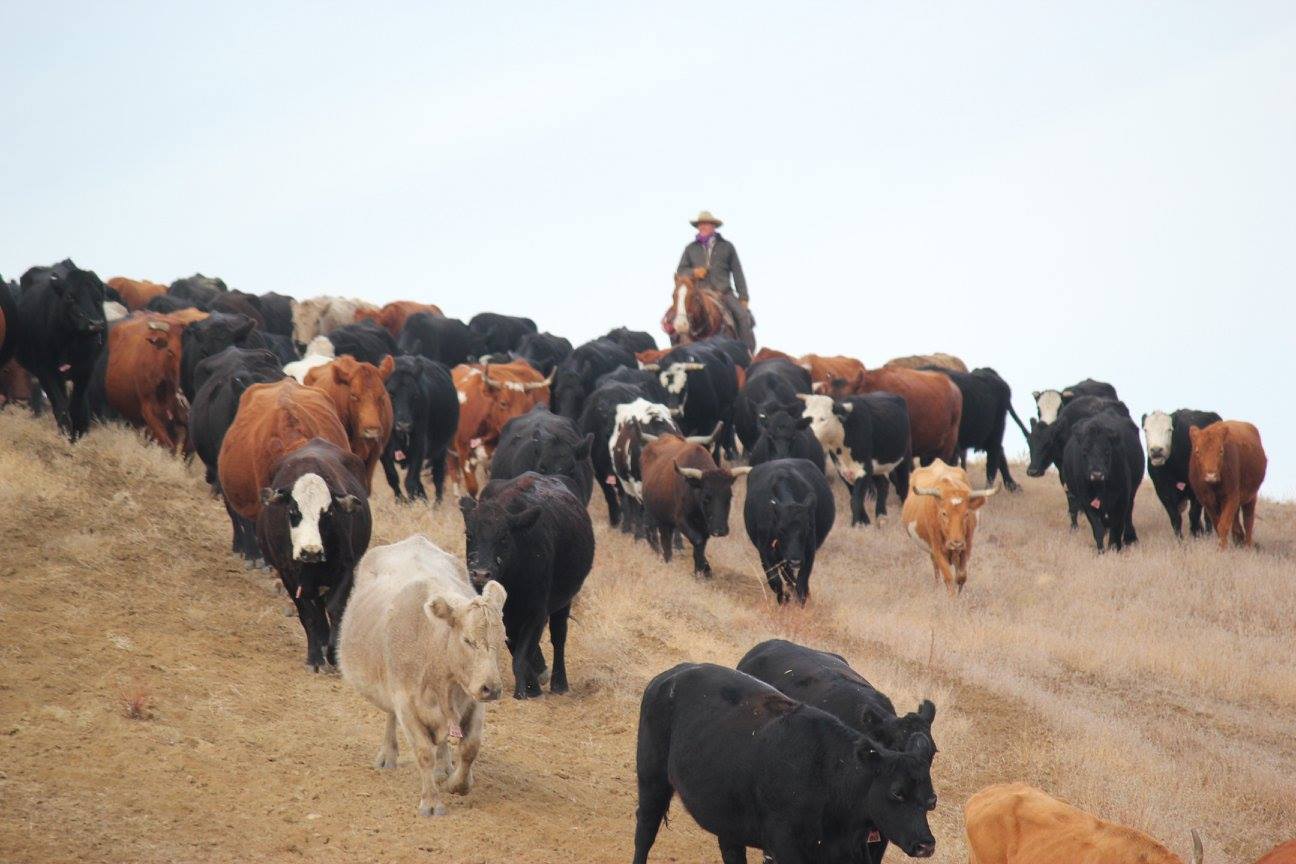 As one of the leading agricultural industries in Idaho, the cattle business touches many Idahoans every day - from the ranchers to the processors and plant workers, to delivery truck drivers to restaurant operators and supermarket managers. In the end, it benefits the people who eat it by providing safe, wholesome and nutritious products that fuel our bodies.

There are more than 8,149 cattle operations in Idaho.  As of January 1, 2021, there were 2.50 million head of cattle and calves in Idaho valued at approximately $2.625 billion. Cattle and calves ranked second only to dairy for all Idaho agricultural commodities in terms of cash receipts.

Cattle are raised in every county, with the largest production in the southern part of the state. Small independently owned operations are still the backbone of the Idaho cattle industry. Despite the large holdings of corporate operations headquartered in Idaho such as Simplot and Agri Beef, the majority of Idaho cattle are raised and fed on privately owned ranches and feedlots.

In fact, the beef industry has a rich history in Idaho, with a long line of ranchers and families passing on their expertise and love of ranching to the next generation. Some are among the state’s “Century Ranches,” a designation by the Idaho State Historical Society and the Idaho Department of Agriculture to recognize farms, ranches, and owner/operator families who pioneered Idaho agriculture.

For more than 100 years, Idaho cattle ranchers have served as responsible stewards of public lands in the state. For the most part, beef cows are raised on open pasture. With more than two thirds of the state owned by federal and state government, most cows and calves spend at least part of their lives on public rangelands. Idaho feedlots depend on crop by-products, especially from potato processing operations, to finish high quality cattle efficiently for domestic and international markets. 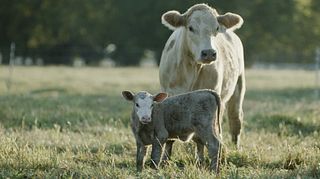 The beef community has a long-standing commitment to caring for their animals and providing families with the safest, highest-quality beef possible. The Beef Quality Assurance (BQA) program provides training to support farmers and ranchers on best practice cattle management techniques. 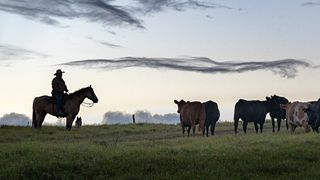 Raising beef is among the most complex process of any food source. Cattle's needs change throughout their lifetime and take years to move through their life stages. One thing that remains constant however is the beef community's commitment to raising cattle in a safe, humane and environmentally sustainable way. 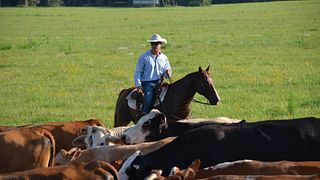 Idaho's ranchers put in long days and hard work to ensure the health, safety and well-being of the animals they care for. Across the state, and through every step of the process, their commitment shines through. Meet some of Idaho's ranchers and learn what it takes to go from farm to table. 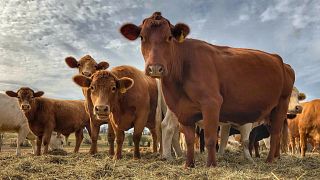 The beef industry is committed to the responsible and judicious use of antibiotics. Farmers and ranchers use a variety of tools, including vaccines, low-stress cattle handling, good nutrition programs and proper housing to keep animals healthy.

Information on how beef is raised - especially when it comes to to the use of antibiotics - can be confusing. Get clear facts on how the beef you buy is produced. 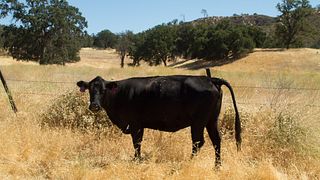 Every day, cattle graze and unknowingly turn natural resources like solar energy and pastureland into high-quality proteins and other invaluable products. They're upcyclers that take otherwise useless materials, add nutritional and environmental value, and transform them into something more - a better product in disguise. 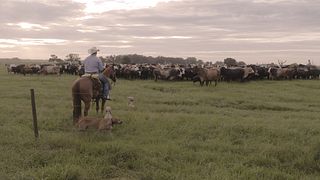 Sustainability means producing safe, nutritious beef while balancing environmental stewardship, social responsibility and economic viability. This focus is entrenched in every aspect of the cattle production process and guides best-practices for cattle ranchers across the country.